Yesterday, all 1200+ juniors in the Ferguson-Florissant School District took part in a special administration of the ACT on-site. (As did the Rockwood School District further west in St. Louis County, and Liberty North High School near Kansas City.) The weight and scale of this undertaking required a ton of planning, training, and discussion, so the ACT has been heavy on rotation around here for most of the semester. As we got closer to the date on Tuesday, I got to wondering - does the ACT rock, or does it suck?

In part 1 of this series, I gave 5 reasons why the ACT is good for our students. This post explores the other side.

I had a student declare on Monday, "I'm gonna get a 35 on that ACT." Without much hesitation, I told him he had no chance. In reflection, I probably could have delivered the message with more love, but there are several reasons I could tell him that quite certainly.
But he doesn't know any of these things, nor is he even in much of a place to hear them. He took "that's impossible" as a personal indictment on his future success. Because a student would let a test have that much power over his life, his self-worth, and dreams for the future, the ACT (and other standardized tests like them) SUCK. 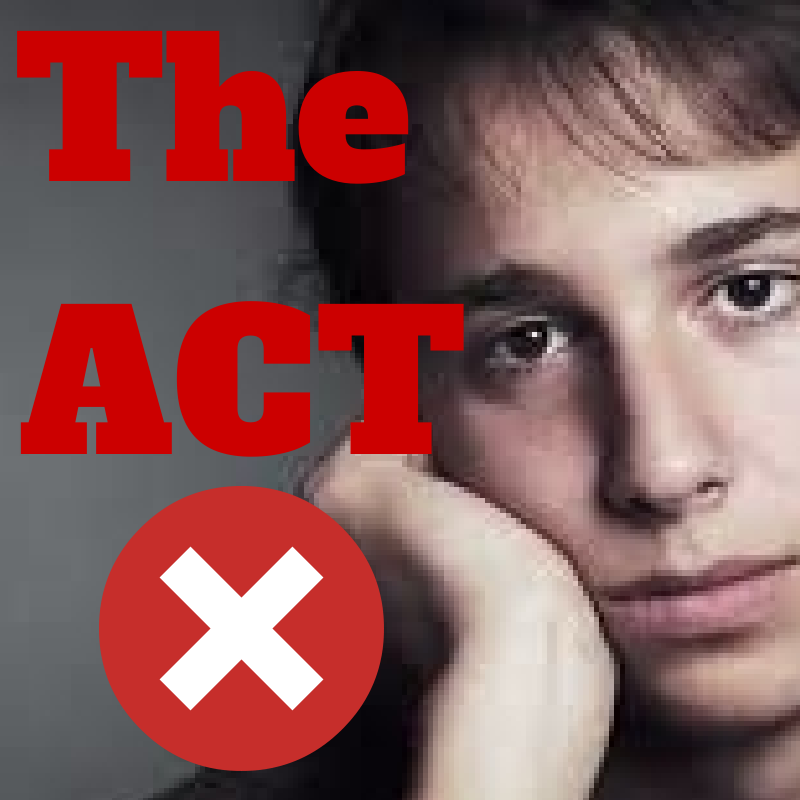 1. The test steals from opportunities for studying "interesting" topics to serve itself.
Stress to raise scores for the sake of funding or accreditation (in schools) or scholarships (for individual students) narrows math instruction to the discrete set of "on the test". Instead of perhaps devoting more time in class to open-ended projects or questions, we do things like "ACT Tuesday". Students spend any extra personal time for math they may be willing to devote in test prep than in exploring personal interests that ignite passion for further studies. 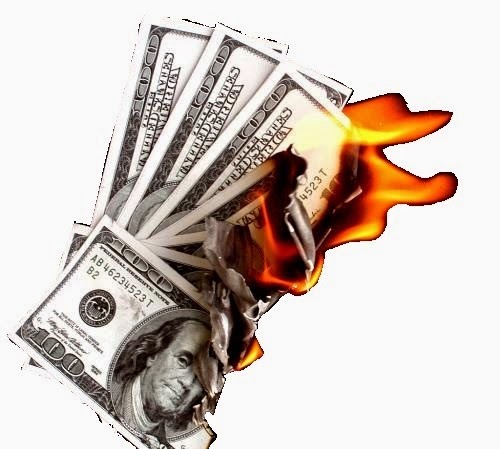 2. The test is expensive.
Kids that are probably most likely to go to college AND most likely to need scholarships are dunder the most pressure. From my perspective, if only one of those is true, the student either receives "free and reduced lunch" waivers for the test, or the student's on the other end and their families can pick up at least some of the tab. For kids in the middle, the cost of each exam is also a conderations as they seek better scores.


3. Results from the test are sometimes misused to perpetrate or enforce stereotypes.
Students attach self worth to their scores, and even to their communities, and the media doesn't help when they use the scores to grade districts. When kids that don't look like them do well and kids that do look like them do not, students internalize the message.

4. ACT prep courses replace "real" electives.
If the purpose of elective courses and credits is to structure time in the high school curriculum to encourage students to study subjects of personal interest or to offer courses outside of "core" courses (even with core subjects), then we do a disservice to our students shuffling many of them through our ACT prep courses. They help in the short-term - potentially raising kids' scores to open more doors - but once they get to their place of post-secondary ed, what more do they know about themselves or their passions? When the end goal is getting kids out the door and on to a university without as much care to knowing why they should be going, it's no wonder to me that so many students wander through college courses, paying top-dollar to hopefully find something, anything that sticks. (And it's also no wonder that so many dropout before the find "the one".)

What do you think? Are the benefits I listed yesterday worth the costs above? Is the problem the ACT, or is it the system?
at 14:41
Labels: achievement gap, ACT, assessment, curriculum, testing college