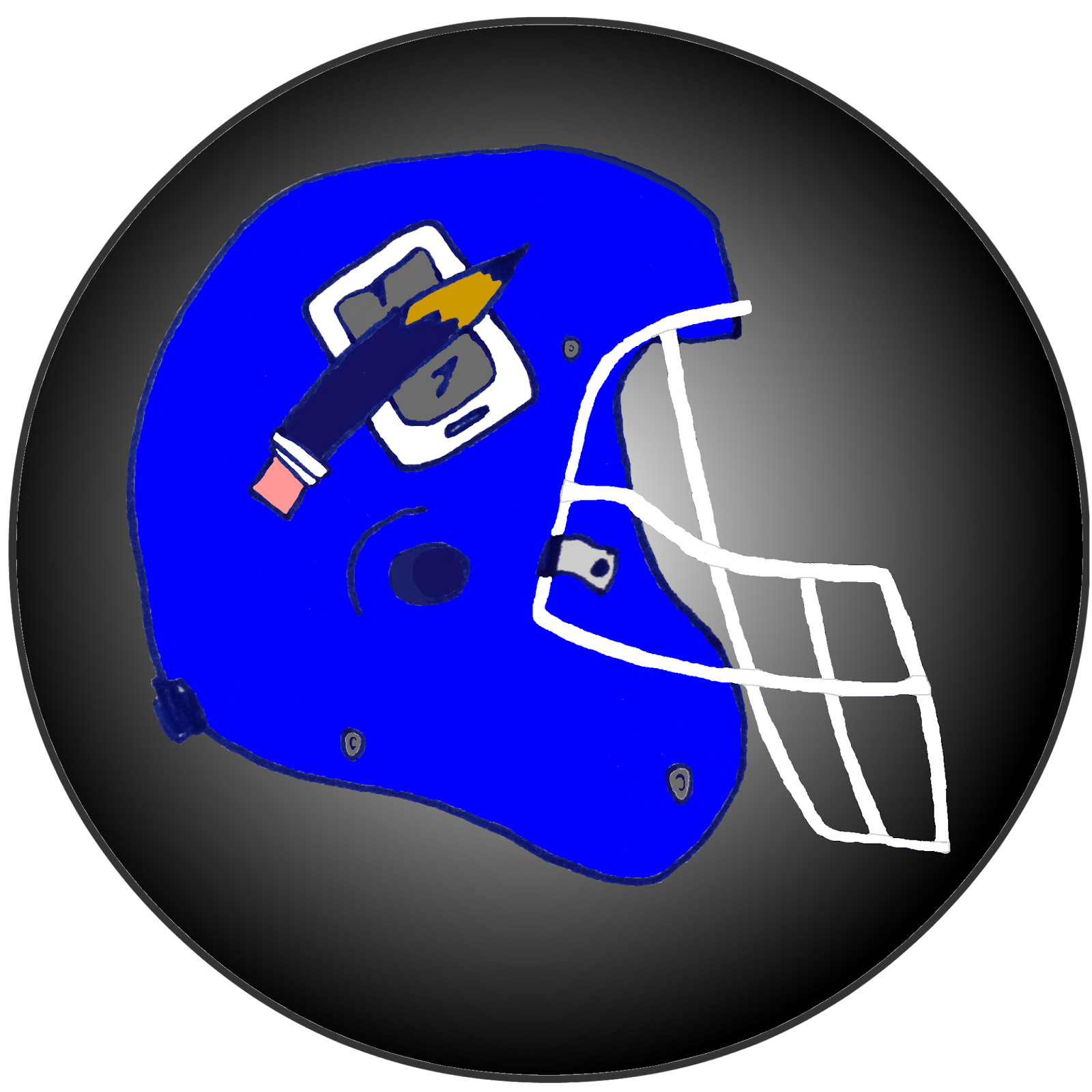 The wife and I sat down for a fantasy football draft with her family last night, so it got me thinking today about how the process of building and managing your team is similar to how you plan, design, and manage your classroom.

DRAFT DAY
Just like the first day of school, you spend a ton of time planning for draft day. You take tips from other managers (teachers), you set the tone for your season (the school year), and just like that, its over. I had a conversation in our office a couple weeks ago about being beyond-prepared for the first day, but feeling at a loss for what to do the second day. After draft day, there's still work to do (the most important work.

Championships (and high-achieving classrooms) aren't won on draft day, but the journey is certainly begun.

THE PLAYERS
Busts, sleepers, consistent, and inconsistent - the same things that frustrate you about the performance of your fantasy team leave you sleepless about your students.

Busts:
Anyone else here? I'll have students that the first couple of weeks of the semester seem to really impress me and I expect big things from them. As the page on the 1st quarter turns, their performance starts to go sour, and you're lost on where things went wrong.

Sleepers:
No, not kids with their heads down. These students are the ones that weren't as successful in someone else's class, or don't look the part, but end up having a great year in your class and become your go-to choice for performance.

It doesn't matter when you need kids to factor quadratics or critique an argument that they "always get As and Bs."

"Steady Eddie":
Joe Flacco, Eli Manning, Trent Dilfer. These guys don't usually blow you away with their stats, but they don't often tank, either. He's the middle rounds running back or receiver that you plan to depend on, but would be willing to trade if the deal were right.

Some of your students just get by, doing the right thing, studying as hard as they can, and doing what they can. They might not make get an A, but sometimes these guys still win Super Bowls.

THE MANAGER AND THE LEAGUE
The structure and rules of a league also mirror the structure of your classroom or school. Until we figure out how to individualize EVERYONE'S path in public education, there will be students who win, and some who lose in the way our schools are structured. This paradigm limits the "draft value" of some of our students while inflating others.

Draft Day Guy:
This manager comes for the party on draft night, and sets their roster the first couple weeks, but as the baseball playoffs come along or the team starts losing, this manager checks out.

Sadly, the longer the school year goes on, the harder it gets to believe in your own idealism. The cure for this in fantasy sports is to win. In the classroom, it means you have to do cool stuff in your classroom and leave room for your students to innovate.

Waiver-wire Magician:
I've been in a couple leagues over the years in which at least one of the teams in the championship looks nothing like what that manager drafted in August. This manager consistently find gems on the waiver wire and gets big games out of that player that make a difference.

We've all known the teacher (and hopefully its also yourself) that can get the most out of anyone when few others can.

You're in for the long haul this year. You've probably already held your "draft," but you're also still figuring out what you've really got on your team. Pour over your point projections (formative assessment), set your lineups, and go win your league this year.
at 22:18
Labels: #docoolstuff, classroom management, fantasy footbal, teaching