"Hangout" with an Expert

My district is holding a STEM Expo next week, and I thought this was an excellent opportunity for my AP Stats students to present the statistical significance projects they design and conduct at the end of the semester each year.

The only problem with my vision was that I don't have any experience on what presenting a poster at a science conference looks like. From what I've heard from a couple of my friends that are/were STEM graduate students, its not really the same as showing some PowerPoint slides and discussing.

Enter my friend of a friend, Washington University doctoral student, Ryan Watkins, who has presented a poster a few different conferences. She did me a super solid and met with my class at 7:30 this morning. 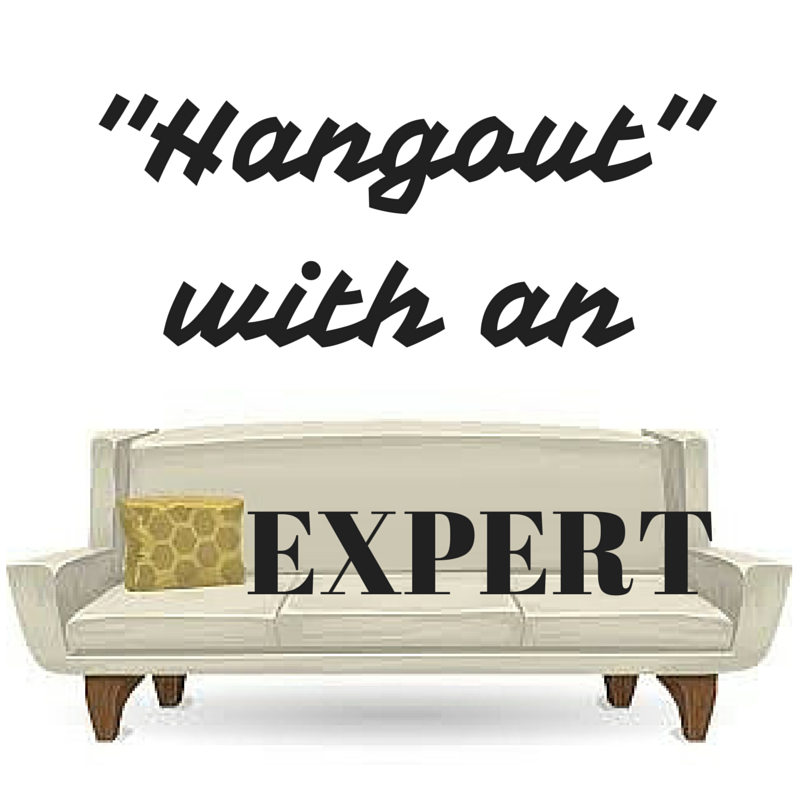 
Ryan is a graduate student at Washington University in St. Louis, finishing her Ph.D. in Earth and Planetary Science. She graduated from the Florida Institute of Technology in 2010 with Bachelor's Degrees in both Physics and Space Science. She have completed three NASA internships — two at Kennedy Space Center as an undergrad and one at the Jet Propulsion Laboratory in Pasadena, CA. She was appointed as a NASA Student Ambassador in 2008 and is actively involved in STEM outreach at all age levels. She has published papers about the effects of rocket exhaust on lunar soil and is currently studying volcanic regions on the Moon using orbital images from the Lunar Reconnaissance Orbiter. She plans to continue researching the Moon and become involved in planning future planetary missions after she graduates. She dreams of becoming an astronaut one day, and hopefully be the first woman to walk on the Moon.


Before the Hangout, I sent Ryan's bio to my students through Google Classroom and had them all respond with 2 questions to get help them prepare and make the most of our time. I think the best question from a learning/work perspective came didn't actually get asked.

"What are the qualities a good STEM poster should have (kind of like an informal rubric I could refer back to)?"

It's not entirely common that I will have students (especially earlier than the day before the due date) ask for a rubric to guide their work. And that he even thought to ask someone else (sort of outside the classroom setting) is especially impressive to me. (She ended up sending this great resource from NYU with tips, tools, and guidelines for research posters right after our Hangout)

HANGOUT VS. FACETIME VS. SKYPE
I chose to do this via Google Hangout today for a couple of reasons:


I could have accomplished the 1st goal via a regular Hangout, but to record it, I would have to have been running screencasting software on top of my window (which would be the only way of recording a FaceTime or Skype), I was worried about lag on my network as it was, so asking my computer to also due more seemed like pressing my luck.

The best feature of doing the video chat via Google Hangout was that I could do it as "Hangouts On Air," which automatically broadcasts the chat live to your YouTube channel and then archives as a regular YouTube upload after the fact (which is how it is embedded earlier in this post).

OTHER CONSIDERATIONS
Video chatting or live streaming can be taxing on a network, so if at all possible, you should try to schedule your chat away from peak times (for us, its lunch time), or at the least, inform your technology department and perhaps they can clear some extra bandwidth for you ahead of time.

We spent several minutes before we actually got started getting "in" the Hangout and then getting my settings right before we even "started" the interview, so if you're crunched for time, its good to know that you can start the Hangout before you actually start broadcasting it.

Hangouts On Air and Hangouts actually live in different areas of your Google world. Hangouts you setup via Google+ or the Hangouts app, but Hangouts On Air need to be setup through your YouTube account. Here's some info on getting started with Hangouts On Air.
at 14:58
Labels: Apstats, edtech, google, projects, STEM